VILLA QUIETE TELLS YOU HER STORY

"They introduce me as a noblewoman, charming, refined, at times austere. These words flatter me. You don’t normally ask a lady her age, yet I am grateful to those who have protected and valued my over two hundred years of life. Follow me, I'll tell you my story".

«My origins date back to the 18th century, when Count Domenico Perozzi builds a place in Montecassiano to rest during his hunting trips.

Today I am an elegant mansion, but everything started from a small wooden hunting shed used as a lookout point, the “nocetta”». 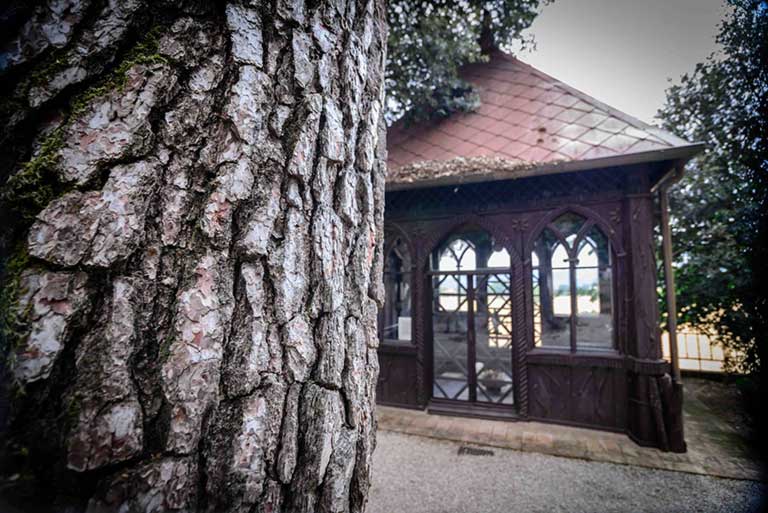 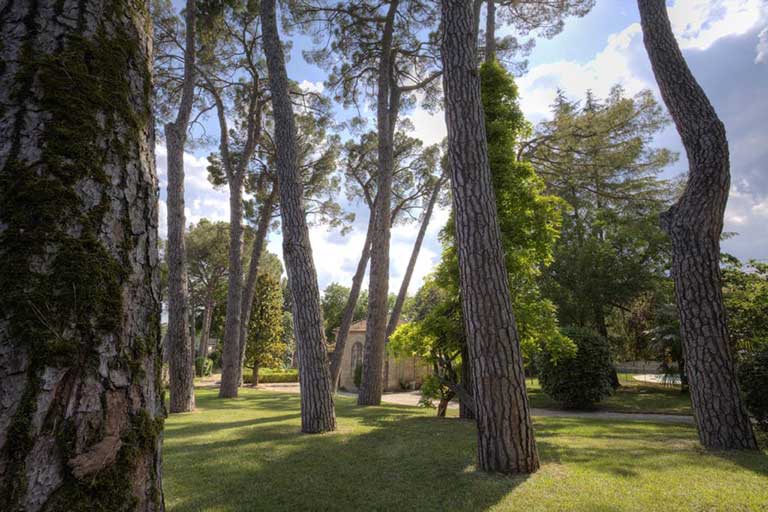 «From a hunting shed, I soon turn into the summer residence of Giuseppe Perozzi, Count Domenico’s eldest son, and his wife Lavinia Aurispa. The frescoes in my rooms already breathe the winds of patriotism and revolutionary ideas.

After the first enlargements between 1830 and 1840, Count Ettore Perozzi, Giuseppe and Lavinia’s son, and his wife Rita Cini renovate this estate, making me a refined country mansion. My ground floor is decorated with tapestries and my first floor is enriched with stuccoes and gildings. Frescoed ceilings and inlaid doors and windows still furnish my rooms.

I have always loved the warmth of hospitality. In the 1800s, my rooms become an important intellectual salon in Macerata. Counts Ettore and Rita Perozzi host many artists. Among them, in 1853 the composer Gioachino Rossini writes "Allegretto", a harp sonnet dedicated to the Countess known as the Golden Harp. Still today, I proudly show my visitors the official copy of the score. The notes of the harp and the flute played by the Countess and her husband liven up my days creating a relaxing and pleasant atmosphere.

As I told you, I came to know the patriotic souls of the Perozzi and I have seen them actively participating in the uprisings for the Unification of Italy. On the 21st of April 1861, I receive a letter from Turin that Giuseppe Garibaldi sent to Count Gustavo Perozzi, Ettore and Rita’s eldest son, to appreciate his military value and encourage him to always fight for his patriotic ideals.

At the end of the century, change starts to be in the air.» 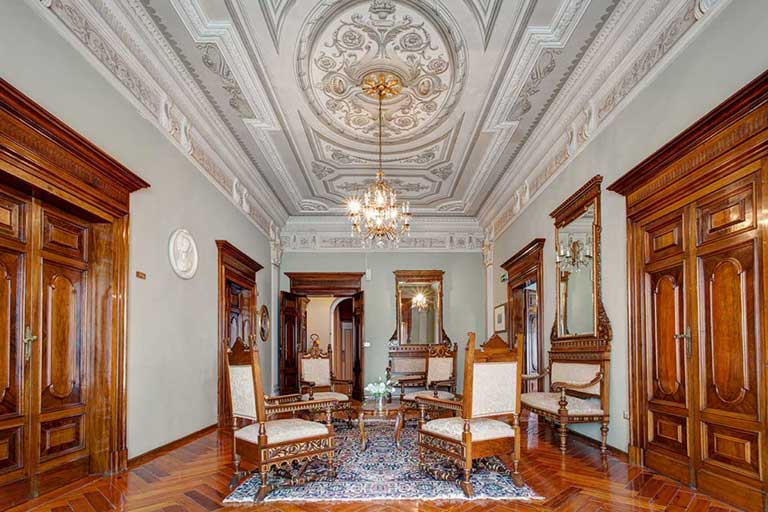 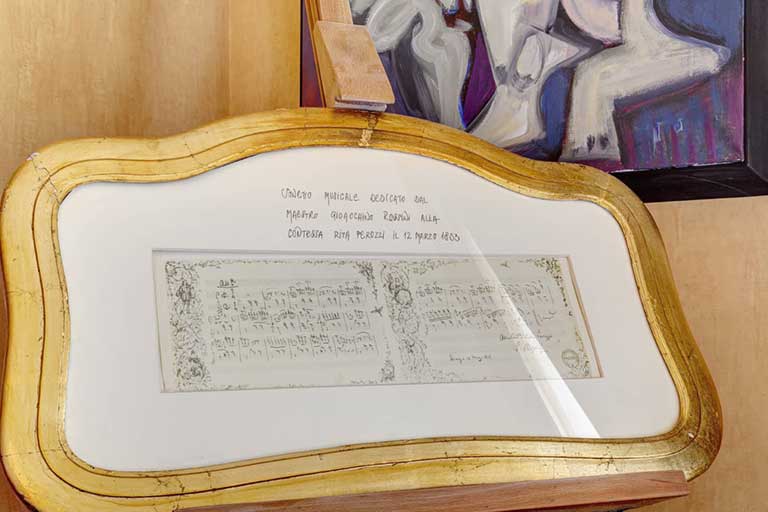 «Count Gustavo decides to enlarge his properties. He gives me an Italian style garden, a chalet and various outbuildings for the workshops, a depot for the carriages and stables for the horses. My rooms and my park welcome every day many families working for the Count, a righteous man who cares for the welfare of his people.

I manage to get through the two world wars safely. At the end of the second, I host the Polish Army Corps, which fights alongside the English Army to liberate Ancona from the Nazi occupation». 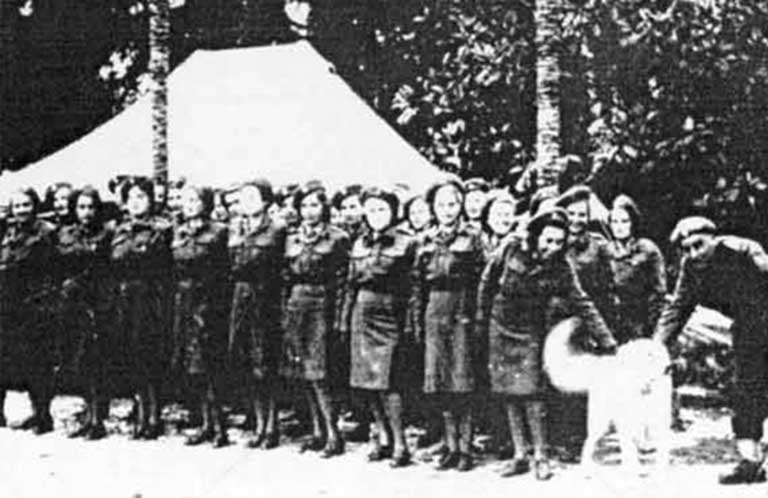 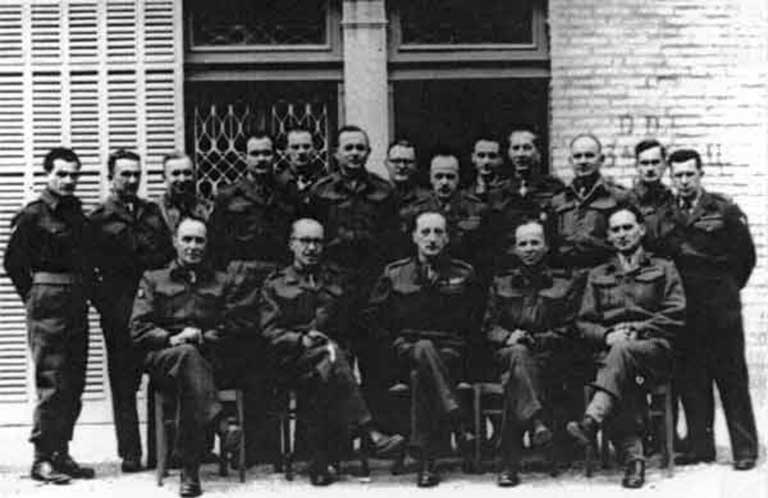 VILLA FOR THE HIGH SOCIETY

«In the 1970s, I become the property of the Cappelletti family. Mr. Attilio Cappelletti recognizes my natural inclination towards hospitality and, thanks to the director Mr. Bernardo Cherchi, turns me into a charming hotel and restaurant. Thus, I become a refined villa for members of high society. 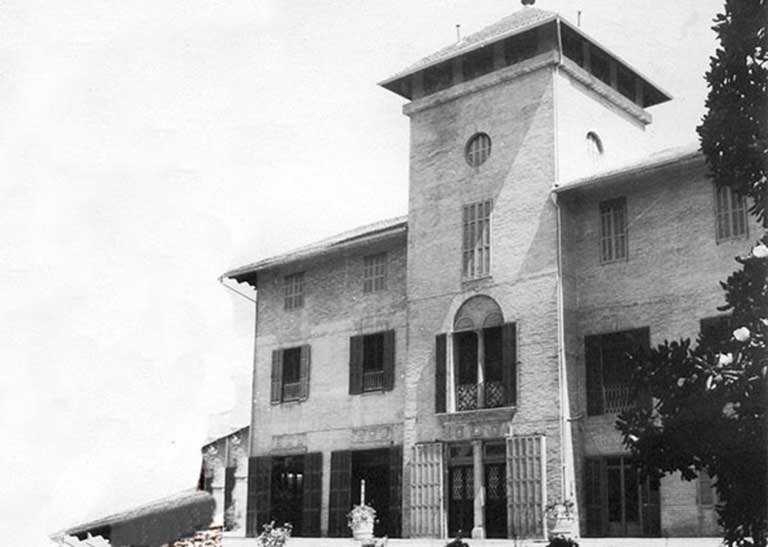 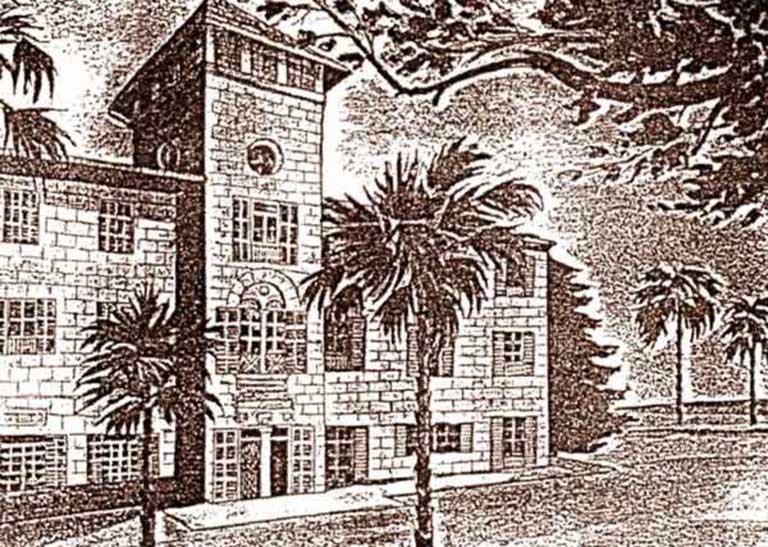 «From Villa Perozzi to Villa Quiete, the centuries have not affected my vocation for the culture of beauty and well-being. My rooms house permanent exhibitions of artworks: paintings by Philippe Artias and "I grandi alberi" by Virgilio Guidi. I continue to take care of my guests, as I have always done. I host cultural events, accompanied by our chefs’ healthy and refined cuisine».

It's in here, the park of Villa Quiete, that the great painter and poet Virgilio Guidi was amazed by the beauty of the trees that surround the villa, and gave life to his last series of paintings of his life: "I grandi alberi" ("The big trees"), in 1974. 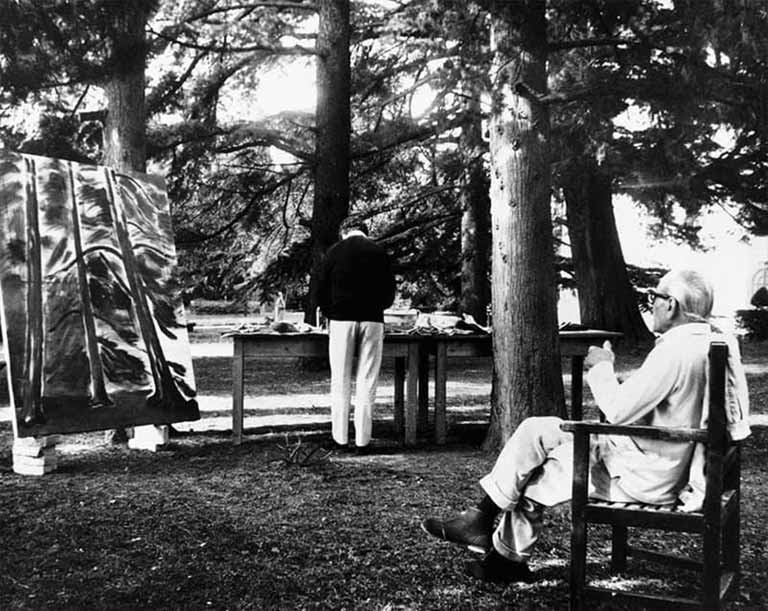 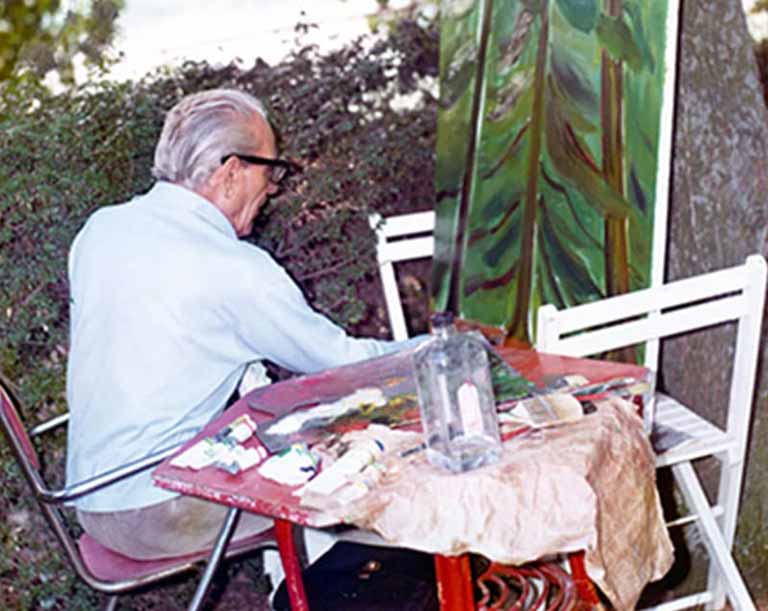 THE CHARACTERS OF VILLA QUIETE

COME AND MEET THE MAIN CHARACTERS OF THIS STORY